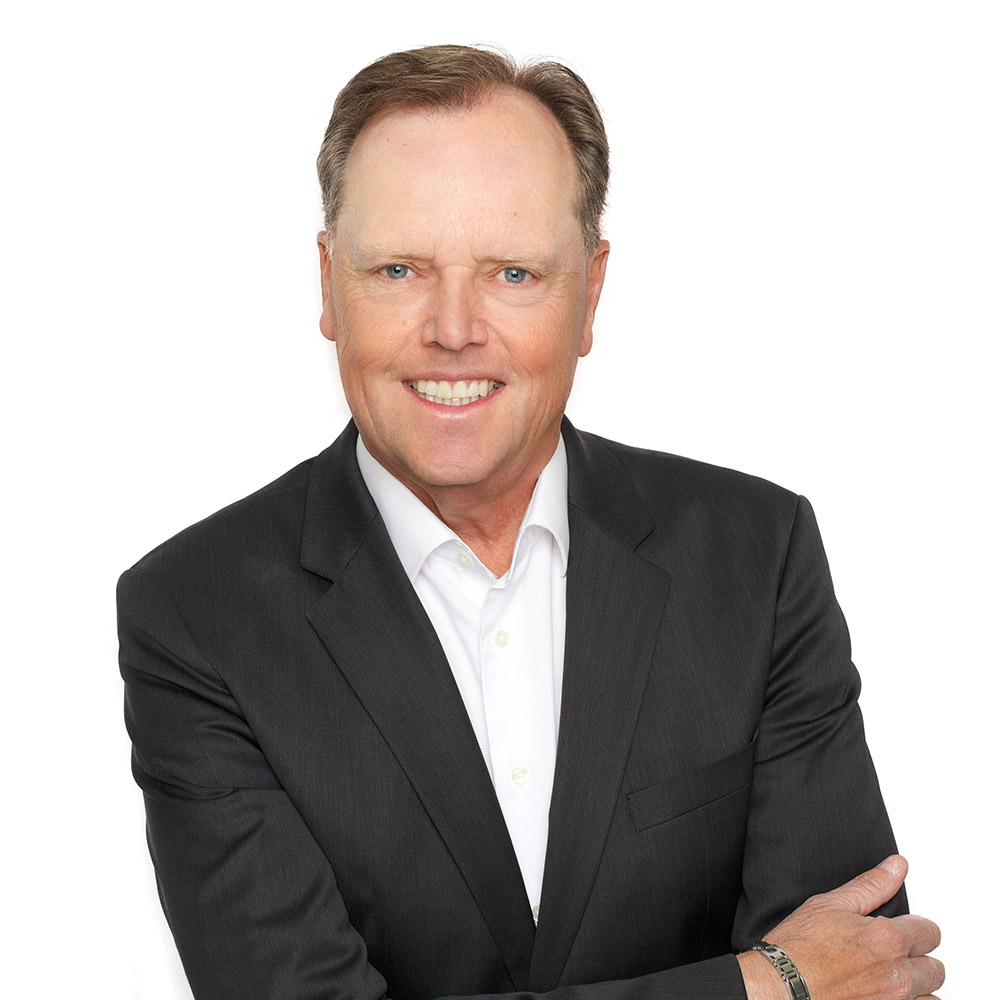 Jim has been a guest speaker to the Foreclosure, Real Property and Young Lawyer Subsections of the CBA. He has regularly been a panel member and presented papers to seminars of the Legal Education Society of Alberta (“LESA”).

Jim is committed to training up the next generation of law professionals and for many years has volunteered in the Mentor Connect program of the Law Society of Alberta which connects young lawyers with senior members of the profession.

Jim has given many presentations to members of the real estate and banking community and has co-instructed the foreclosure courses at the Calgary Real Estate Board.

Jim met the love of his life, Lorrie in 1982. They have two adult children, Wren and Taylor. In his spare time, Jim loves to golf, travel and sing. One day he will pursue his guitar again. 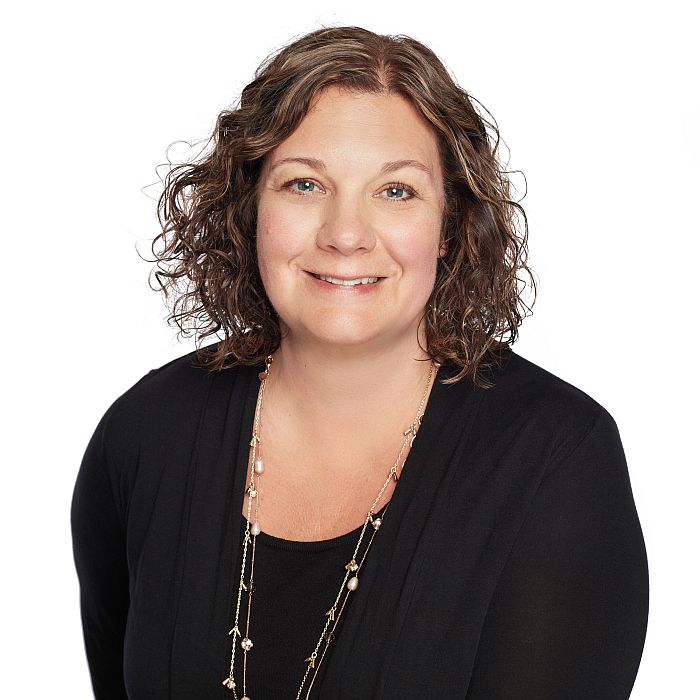 Katja (Kat) was born in Germany, where her father, a member of the Canadian RCAF met her German mother. She moved to Portage la Prairie, Manitoba in 1975 and lived there until she graduated from high school in 1986. ln 1992 she graduated from Brandon University with a Bachelor of Arts. After working several years with the Government of Canada in various capacities, she decided to pursue her law degree at the University of Manitoba. Katja received her Bachelor of Laws degree from the University of Manitoba in 2000.

Katja established her own practice in 2001, which practice focused on both matrimonial law and real estate conveyancing. As a matrimonial lawyer, Katja often attended court at the Provincial Court and Court of Queen's Bench levels, with some appearances at the Court of Appeal as well. ln 2014, Katja joined a law firm specializing in real estate law, which gave her the opportunity to focus on the type of work that she most enjoys.

Katja joined Reich Law in August of 2018. She brings with her a passion for real estate conveyancing and a desire to create a positive experience for the clients she serves.

Katja has resided with her common law husband for about 25 years. They have a l0-year old daughter, Shayna, and an 18 month old mixed breed rescue dog, both of whom keep them very busy. ln her spare time, Katja loves to garden, travel and cook. 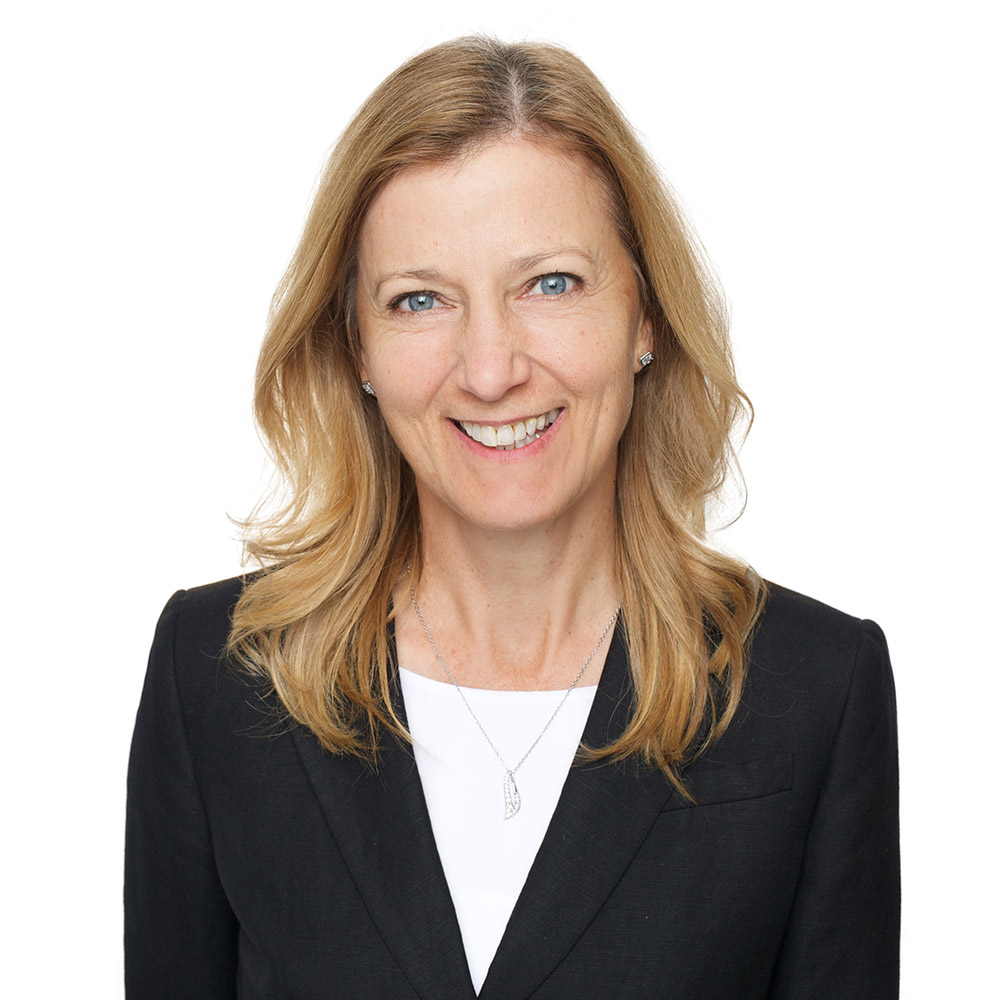 Lorrie has worked at Reich Law in a number of capacities over the years. Lorrie enjoys interacting with clients and working with staff to promote a team approach to delivering legal services. She loves her family, golf and warm weather. 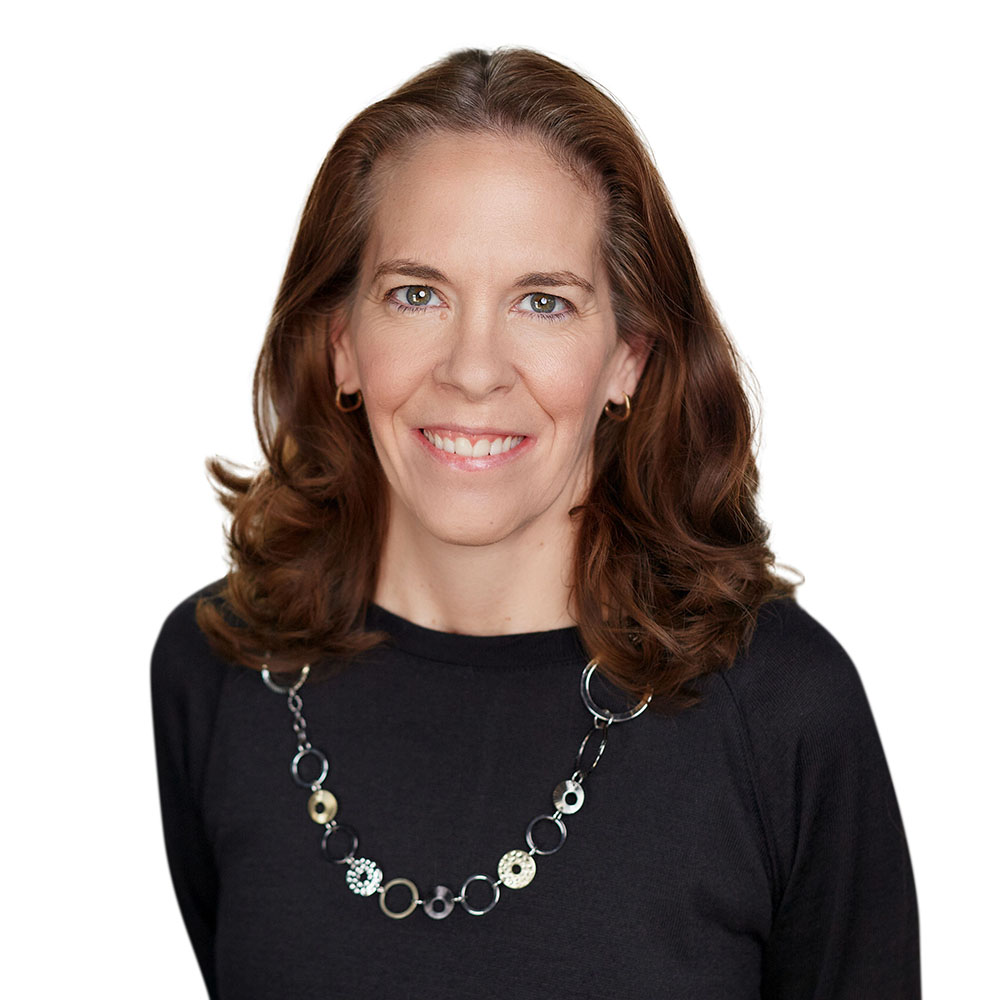 Bonni has worked at Reich Law a few times over the years and has over 27 years experience as a paralegal. She enjoys visiting tropical destinations, loves dogs and is a beekeeper in her spare time. 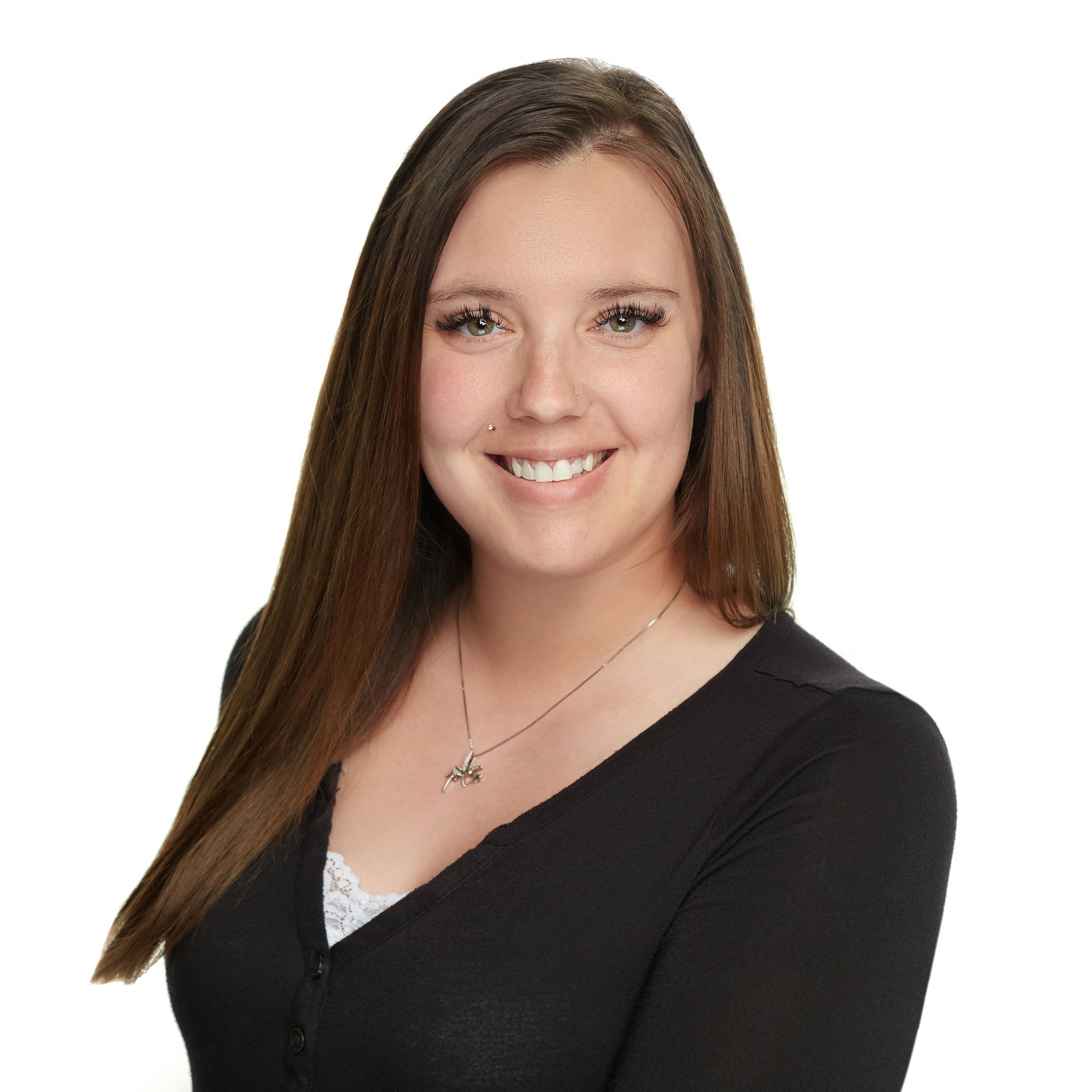 Although relatively new to the industry Kayla is a fast learner and brings energy to our team. In her spare time she enjoys playing with her 2 kids and listening to Country Music. 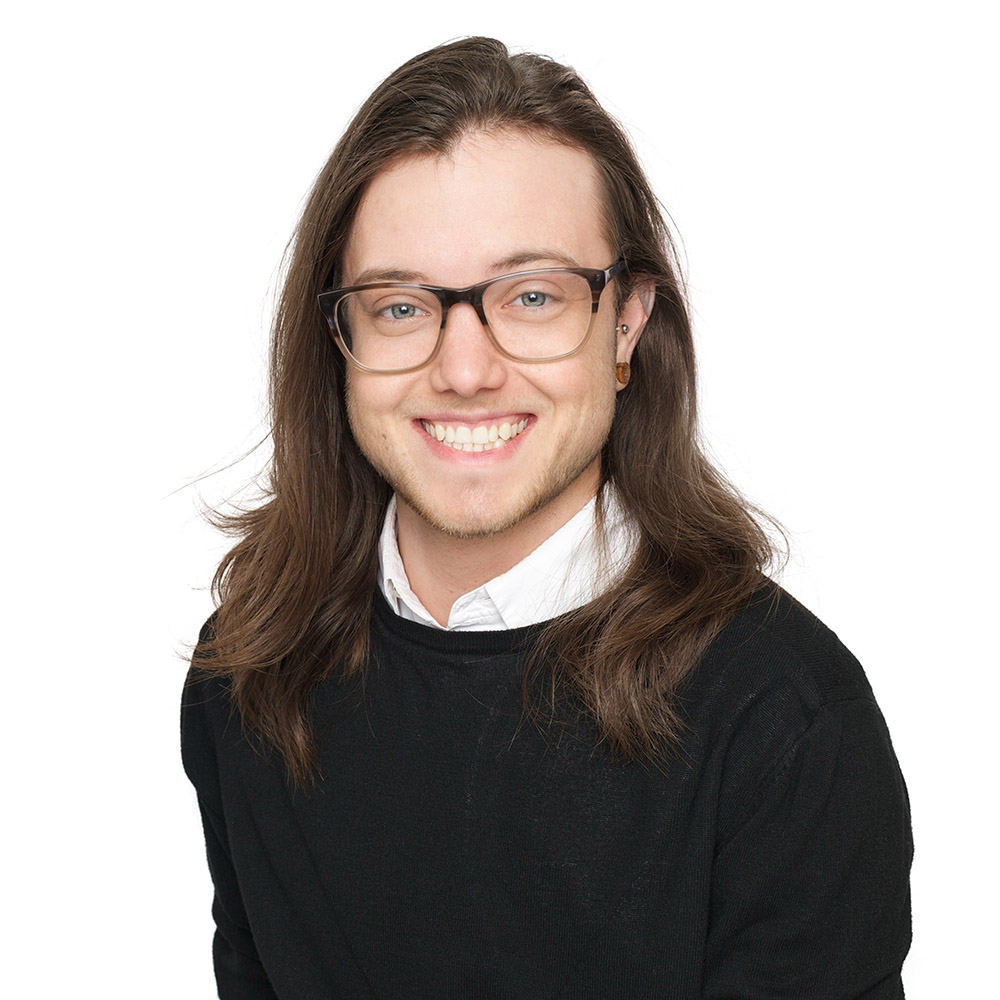 Wren is our friendly, capable receptionist who enjoys interacting with our clients. He is a graduate of ACAD and is planning on returning to school to pursue the sciences. He loves dance, gaming and food!